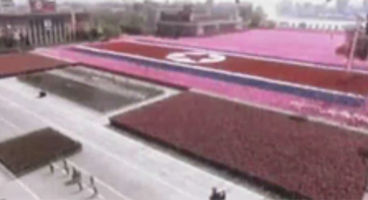 Kaos Studios is developing the console versions of Homefront while Digital Extremes is behind the PC effort, "enhancing it" with PC features.

“While the team here at Kaos is completely focused on the core Xbox 360 and PS3 versions of Homefront, our partnership with Digital Extremes means that PC gamers can look forward to a version of the game tailored to the demands of the discerning PC gamer.”

Homefront is scheduled for the show floor of Cologne, Germany's gamescom this week. It releases for Xbox 360, PS3 and PC early next year.

"We’re building on the great game that Kaos Studios is making and enhancing it with specific PC relevant features,” added Frank De Lise of Digital Extremes.

“PC players will be able to set up and host Homefront dedicated servers and enjoy additional community features including clan support. We believe the core PC first-person-shooter fan will really appreciate these features, which are becoming increasingly rare.”

The game is set in the year 2027 where a nuclear armed Greater Korean Republic has invaded the United States, who has been abandoned by her allies. Check out the trailer below for more on the "terrifyingly plausible near-future" from THQ.