Guerrilla: Killzone 2 showed PS3's "potential", not "hit the limit yet" 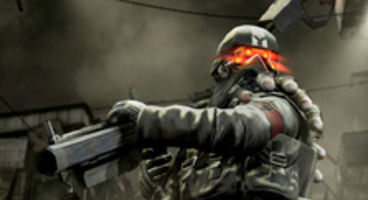 When Killzone 2 from developer Guerrilla Games hit the PlayStation 3 console it was the crowning graphical achievement for the platform.

Now we've been spoilt by Uncharted 2: Among Thieves and God of War III. Optimisations "always possible" and they haven't hit the wall yet.

Sure they're more or less stating the obvious but this kind of thing is always nice to hear. "We’re satisfied that we demonstrated the potential of the hardware,” said Guerrilla Games' Herman Hulst, speaking with Edge, reports TheSixthAxis.

“But we realise that further optimisations are always possible and that we haven’t hit the limit yet.” There's rumour abound that the studio will be releasing Killzone 3 next year in April, which is around the same time as Gears of War 3 allegedly.

Is Killzone 3 a must-have for you, videogamer? Number 2 sure blew away critics.