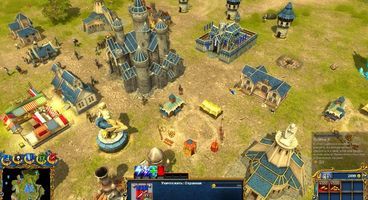 Paradox Interactive today announced Majesty 2: Kingmaker, the first expansion to the fantasy strategy title, Majesty 2: The Fantasy Kingdom Sim. Featuring a brand new "Return of Grum-Gog" campaign, players will be called upon to challenge Lord Blackviper and his army of goblins as they wreak havoc and bring turmoil to the lands of Ardania.

Coming soon for download on all major digital distribution portals, Majesty 2: Kingmaker will offer players the opportunity to create new magic in the land of Ardania with eight additional story missions. To restore peace to Ardania, the bravest of warriors must rise up and protect the kingdom from the terrifying green menaces of the night.