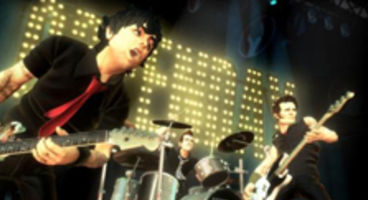 Scott Guthrie of MTV Games says that unlike Activision, Harmonix have spent "two years on an engine upgrade" and evolving Rock Band 3.

"At E3, you'll see that Harmonix has spent two years on an engine upgrade and creating the next evolution of Rock Band," Guthrie told MCV, reports VideoGamer.com.

"Unlike the other guy, we haven't been bringing a new game out every year. Sure, last year we had The Beatles but that was more about the content. This time we have lots of great, new music and some new consumer features you will find interesting."

Stones in glass houses guys. Rock Band 3 releases when Activision hits retail with both Guitar Hero and DJ Hero. Publisher Acti make it no secret that they love to fully capitalise on a franchise, as they've exploded investment into more Call of Duty games.

Do you have a preference to either Rock Band or Guitar Hero?