21 April 2010 | By Jamie Davey
Capcom has revealed that it's working on Bionic Commando Rearmed 2, which will be released in Q1 2011 on PlayStation Network and Xbox Live Arcade. The 3D side-scrolling action title is being developed by Fat Shark.

Nathan Spencer returns as the elite solider equipped with special bionic abilities. Spencer will have to face his greatest challenge yet as General Sabio, a new technologically sophisticated foe, is on the brink of launching a deadly missile attack. 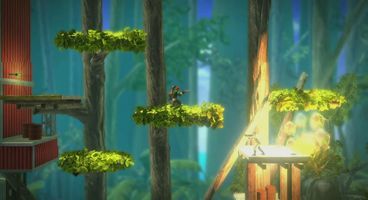 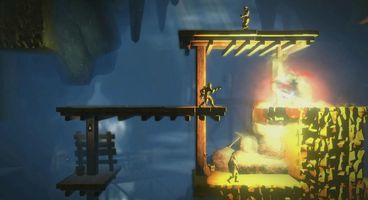 The bionic grappling hook has been given a major makeover and will be helping Nathan to grab, swing and leap through a series of new environments. He’ll be met by plenty of gun-toting soldiers and mechanised threats ready to give him a hostile greeting. Bionic Commando Rearmed 2 promises to improve upon the visual achievements of its predecessor with the addition of more detailed character models, textures, and vibrant colours.