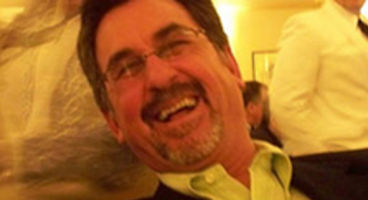 Wedbush Morgan's Michael Pachter reckons that Project Natal will beat Sony's Arc because of its "in the box" solution; it's just a camera.

Thanks to Natal being only a camera, as you're the controller, it will sell far more than Sony's PS3 Arc. Microsoft is likely to box Natal in with future Xbox 360s, and thanks to it also being cheaper they will achieve "far deeper penetration."

“I think that the Sony motion controller will have some problems gaining traction, since it is not an “in the box” solution. That will probably limit adoption to one or two million at the outset,” predicted Pachter, reports PS3center.net.

"Natal is different... It's only one piece (the camera), is likely to be cheaper, and I think it will come in the Xbox 360 package with new consoles once launched, meaning far deeper penetration." However Sony is likely to have the software upper hand.

"Sony’s internal development is top notch, so I expect the launch titles to be fun, and likely on par with Wii Sports for quality, but ultimately, I think that the motion controller will only sell to 20% or less of the PS3 audience, limiting its appeal to third party publishers," he continued.

"A year or so after launch, there will be 10 million out there, which will probably attract more third party support. Also, I think Microsoft will subsidise third party development to make it a success," noted Pachter, referring to 10m Natal units.

Both Project Natal and Sony's motion tech are due for release this holiday 2010.