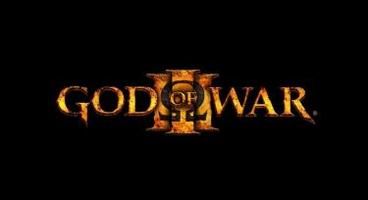 We all love a bit of friendly rivalry now and then.

Speaking to GoNintendo about the state of Triple A games, WiiWare dev Tyrone Rodriguez mentioned how there was going to be more "fluff" in big budget titles.

“We’re also going to see a lot more free-to-play with in-game transactions. It’s like the middle-ground for games is going away – it’s either really expensive or really quick and cheap.”

He may have a point you know, there was a fair amount of pointless grandstanding in God of War III. Still, if that's the way gaming is going, bring on the fluff!