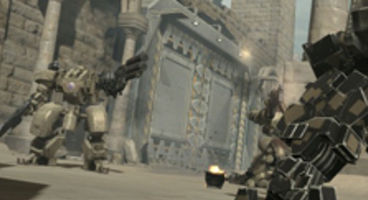 Publisher Square Enix has said the delay of mech-combat game Front Mission Evolved affects only the US release, whereas Europe is fine.

"The release date for Front Mission Evolved in Europe is 17th September. If there is any change to this we will announce it in due course," said Square Enix Europe. The US retail date has been pushed back September 28th.

Studio Double Helix has created this instalment to the Front Mission series as a third-person action game, breaking away from its traditional strategy game roots. We play as a 'Wanzer' which is a giant walking mech with no qualms about blowing stuff up.

Square promised it has a "totally immersive storyline" coupled with "Hollywood-style production values" and "intense" multiplayer. Front Mission Evolved releases on Xbox 360, PS3 and PC this September. Check out the trailer below. 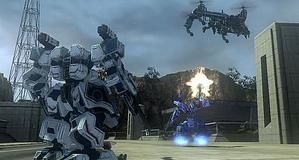