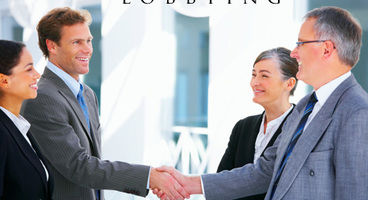 Not even the Activision vs. Infinity Ward / Map Pack Pricing incident shocked me as much as this story has.

Sources close to Develop have alleged that a high-profile "global" games publisher interfered with plans for tax breaks for the UK Games Industry.

As you'll remember, we reported earlier in the week how the Conservatives had scrapped the plans (proposed by the previous Labour administration) for tax breaks for the UK videogames industry, citing that they were "poorly planned". This is despite election promises by the party that those very same breaks would be coming in the Coalition's first budget.

Now Develop reports how this publisher "spoke to well-placed parliament allies to dissuade any legislative measures," as apparently such tax breaks would give the UK an "unfair advantage".

If true, this is a sad day indeed for the videogames industry, especially in the UK. To think that game publishers can interfere on such a scale is slightly worrying, I have to say. We applaud Develop for coming forward with this story, and we wish them the best of luck.

Editor's Note: For legal reasons, Develop were unable to come forward with a name at this time. For those same reasons, we ask you not to point the finger at anyone specific in comments. Thank you.