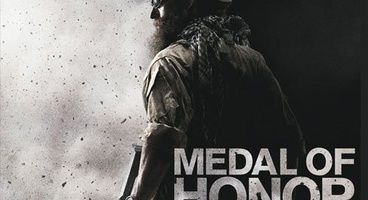 EA are claiming that their new Medal of Honor title will "maximise" what the PS3 can do.

"We're working hard to deliver the exact same experience across all platforms."

"I think for me the most important thing is for everyone that plays Medal Of Honor is satisfied... I guess the benefit to the PS3 owner is that we're leading on it, so we'll maximise what that platform can do for our game."

It's about time someone tried to take the PS3 to its limits.