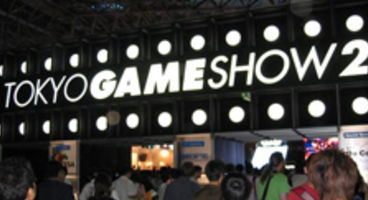 This year the Tokyo Game Show will start off with two top Microsoft executives giving a keynote speech on the morning of September 16th.

The two big bosses will be giving a keynote titled 'Xbox 360's Vision and 2010's Strategy'. It will begin the very first business day of 2010's Tokyo Game Show. Last year it was Sony who started things off with CEO Kaz Hirai. A second keynote takes place afterward.

Trivia: It was at a TGS keynote speech that Nintendo first unveiled the Wiimote.