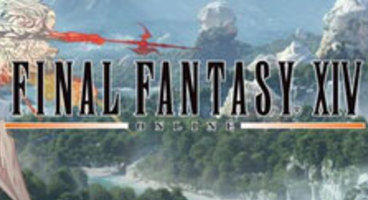 That means once you bust past say 15 hours within a week the game makes levelling 'switch off'. Square say think of it as "real-life ‘fatigue’".

"Because of that, systems such as Guardian’s Favor (a bonus to Guildleves) have been implemented to make levelling in the short-term easier than levelling in the long-term,” he continued. After 8 hours things get real tough - 7 more and it's no XP for you.

"To achieve this balance, the amount of possible skill/experience points earned after a certain period of time has a threshold. Think of it as real-life ‘fatigue’ from working at improving your skills via battle.”

"This system is on a weekly timer. After a week has passed since you began skilling that particular weapon, the timer will reset. It will start anew when you skill up again,” added Komoto-san. So that's 15-hours per week you can play and reap experience.

Is this a worthwhile experiment to try given the level of obsession some gamers get when it comes to the massively multiplayer online scene?