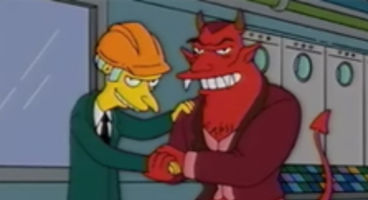 Publishing giant Activision Blizzard has, much like it did with Modern Warfare 2, inflated the recommended retail price (RRP) for PC StarCraft 2.

It's 5 to 10 pounds dearer than any other major PC release in the UK. Retailers have eaten the hike, and are likely a little sore about it as well.

This trend began with Call of Duty: Modern Warfare 2 that arrived with a very high suggested retail price of £55 in the UK for the standard edition of the game. £44.99 is the price that retailers quote as the SC2 recommendation from the publisher.

UK retailers have all took about £10 off that price tag at least, but the Blizzard store (Battle.net) for UK gamers most certainly hasn't. Rival publisher THQ has come out defending Activision's price hike move, saying you get what you pay for - quality.

"The economy's difficult right now - we all know that - but people have to look at the quality you get," said THQ's Ian Curran. "If you look at Call Of Duty, the quality of the product you get there is outstanding. And they keep raising the bar - and it's a bar that everybody wants to see pushed up." Except the bit about a rather short campaign.

"That costs a lot of money," he said, "...hardcore gamers, they want the best products coming to market. That costs money and Activision and all of us have to recoup because we want to invest in making even better quality products in future."

Have you bought Blizzard's StarCraft II? Maybe you even splashed out for the super packed Collector's Edition? It's out exclusively on PC from today worldwide.