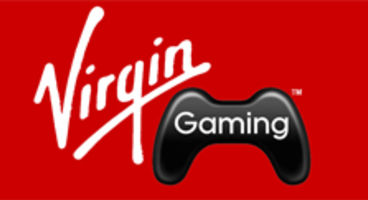 The return of Virgin to the videogames industry is definite as a new name and logo for their venture is unveiled ahead of Richard Branson at E3.

They've launched a site with a countdown to E3 2010, with over 400 hours left on the clock. It's to be a purely online publishing outfit, or some such.

In fact it could be possible that Virgin Gaming plans their very own OnLive/Gaikai cloud-platform service, which they are certainly in the position to do thanks to their fibre optic infrastructure in the UK at least.

Whatever VG becomes we'll have to wait for Richard Branson himself to spill the beans at the L.A. Convention Centre at E3 next month. 421 hours away as of press time.