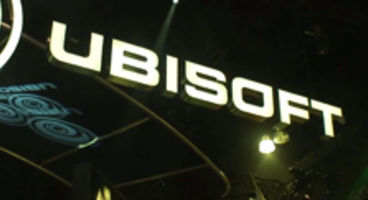 Publisher Ubi has detailed their line-up for Cologne, Germany's gamescom this year. They'll have the all-new Driver San Francisco there.

Running from the 18th to the 22nd of August, gamescom 2010 will play host a number of publishers looking to peddle their wares come release day. Ubisoft's line-up includes their heavy hitters as well as some of the more wider-appealing titles.

Any in that list which has your eye, videogamer? Capcom won't be attending gamescom because Dead Rising 2 hasn't been rated in Germany yet and it would be unfair to showcase something they can't sell, they said. Dang.