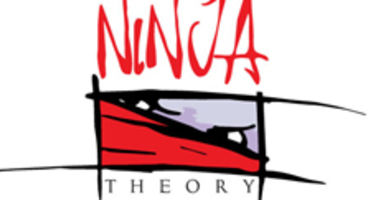 The team has no doubt it's "gonna be awesome," and it's not going to handhelds or releasing as a digital title. Heavenly Sword 2, maybe?

Antoniades was speaking with PS3Center.net when he said they had "just started pre-production on a new secret project," reports GamerZines. Ninja Theory released PS3-exclusive Heavenly Sword back in 2007, with all hacking and slashing action.

"It's a full scale, it's a pretty big project. It's still top secret, but it's gonna be awesome, obviously." It could be Heavenly Sword 2, as it won't be coming as a download title or releasing for the handhelds.

Right now the UK-based studio is making Enslaved for Namco Bandai, which releases on Xbox 360 and PS3, a third-person action adventure set 150 years in the future.