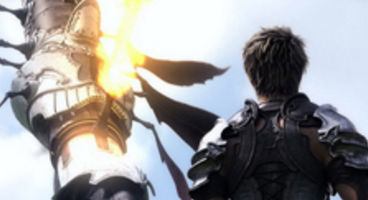 The full MMO launches September 30th on PC with the PS3 version delayed into March. FFXIV limits XP gains after 8 hours play within a week.

Just remember that after 15 hours playtime within a week you can no longer earn experience as the game imposes strict penalties to anyone who obsessively plays. It's to keep a level playing field argues Square, and to encourage moderation.

Will you be sampling the open beta for Final Fantasy XIV?