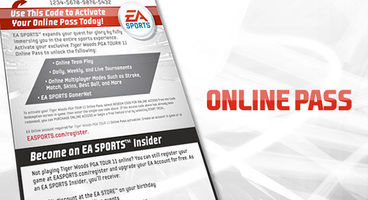 According to Eurogamer, "The reasons for opting out were two: first, when EA offered Online Pass to Crytek the feature was deemed too young and untested; second, Crytek wanted multiplayer played by as many people as possible, regardless of whether they bought Crysis 2 second-hand or brand new. Most console owners have never played a Crysis game, and Crytek wants to make as big a splash as possible."

Crytek is not owned by Electronic Arts; it is a member of EA Partners, a co-publishing arm dedicated to publishing and distributing games developed by third-party developers.