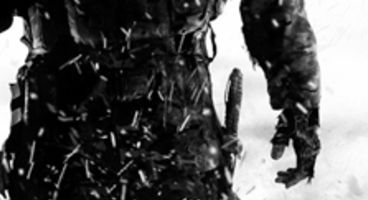 While the creative strategist "can't go into detail yet," he does say the studio will spill it when they can. Will this shake-up the COD online experience?

"We changed the entire way the killstreak system works. I can't go into detail yet, but I will share when I can," twittered Robert Bowling. Sledgehammer Games is co-developing Modern Warfare 3 with Infinity Ward. Was it them who pushed for a change?

Could we one day live in a world where players don't camp for kills? Probably not, we're only human. Call of Duty: Modern Warfare 3 releases on Xbox 360, PS3 and PC November 11th. Are you psyched for the latest instalment from original developer Infinity?