01 December 2011 | By Jamie Davey
Sony has officially announced Gran Turismo 5 Spec 2, a new retail based release that will include Gran Turismo 5 with all the content contained in the 11th October Version 2.00 update.

The pack will also contain a product code for downloading the “complete pack”, which was released on 18th October. 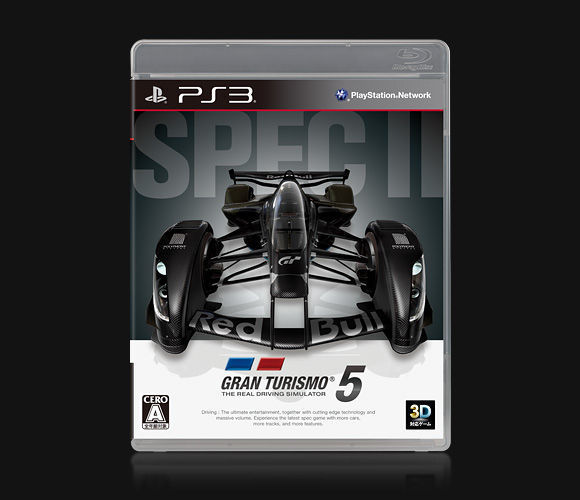 Developer Polyphony Digital's Japanese website revealed a launch date in Japan for 2nd February 2012, but we haven't heard from Sony about a UK release yet. We've left a message with them, so with any luck we'll find out later today.