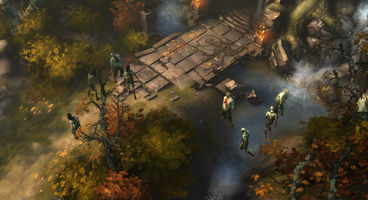 It seems that a closed betatest of Diablo III will be starting on September 30, as Sixen, a Battle.net forums MVP and website administrator of DiabloFans.com, has revealed on the official forums, "Supposedly, the Beta will go live by September 30th, as long as there are no major delays. I’m going to BlizzHQ on Wednesday to playtest the Beta, as part of a press event as well… I think we’re almost there... If all goes well within the Beta, it’s very possible to have a 2011 release."

This comes on the heels of some very unfavorable announcements by Blizzard that there will be no off-line gameplay or modding in Diablo III.