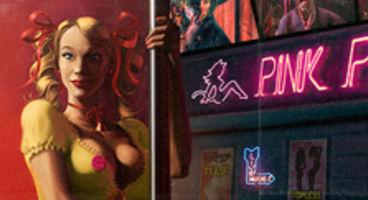 SEGA has spilled the undead beans on the first exclusive level arriving in PlayStation 3's House of the Dead: Overkill. The on-rail shooter supports Move.

The first bonus level is called Naked Terror and has us fight through a strip club, the Bayou City streets and a bar. Beware the "stripper and biker mutants".

We play as Varla, "previously an NPC in the original Overkill," and as her stripper friend Candy. There's a bit of story teased here and apparently Candy is trying to "save up enough money for her and Jasper to leave Bayou City for good." Jasper is the boss at the end of the Plantation level, who is also Varla's brother. How will it all end?

The House of the Dead: OVERKILL - Extended Cut releases exclusively on PS3 October 25th in the US, 28th in Europe. It's all on-rails and in remastered HD graphics. SEGA have also worked in full PlayStation Move and 3D support. 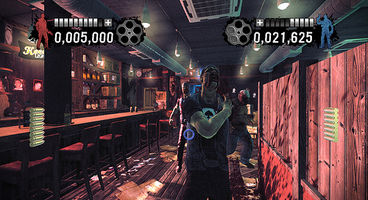 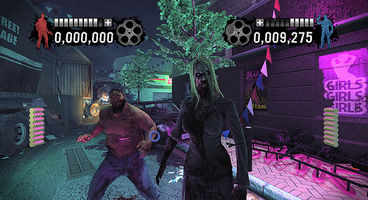