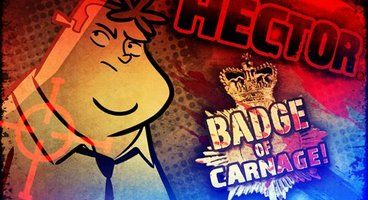 Hector: Badge of Carnage Episode 2: Senseless Acts of Justice will be available later this Fall.