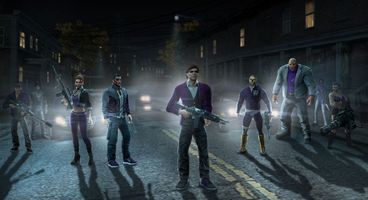 Publisher THQ and developer Volition are reassuring PC gamers that Saints Row: The Third will not be delayed on that platform, and will be released on time alongside the console versions on November 15.

In their press release, the companies stated, "THQ and Volition announced that the PC version of Saints Row: The Third is scheduled to release exactly when they said it would. Developed in-house at Volition in Champaign, IL and powered by Steam, Saints Row: The Third on PC is not scheduled to be delayed by any unforeseen development problems, shipping issues, inclement weather, or zombie apocalypse. As such, it remains on track for a November 15 release, exactly when we said it would."

PC gamers curious about Saints Row: The Third can check it out on the official site here.