Rumour: Microsoft has 'Avatar Kinect' for CES, 'play as avatars' 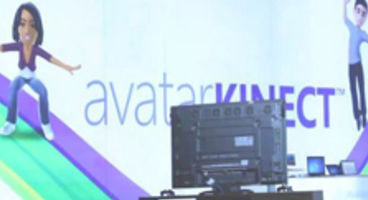 Kinect will be letting us interact with friends through our avatars in a specially designed channel of sorts, according to rumour, via Avatar Kinect.

Apparently this new feature will be unveiled by Microsoft during their CES keynote in Las Vegas this week, which is streamed live on Facebook.

"The slides reference Avatar Kinect, which Microsoft is set to introduce at CES. The software update, delivered over Xbox Live, will allow Kinect owners to interact with each other using their Avatars," alleges Winrumours.com.

"The Avatars will have a separate area, much like Nintendo's Mii channel, that will allow for users to control them using Kinect and interact to watch content or play games." Snaps of CES presentation slides for Avatar Kinect were leaked online by Glimpse Dog.

The Consumer Electronics Show is in Las Vegas this Wednesday, and Microsoft will be streaming their keynote live over their Facebook page - they're just that hip. 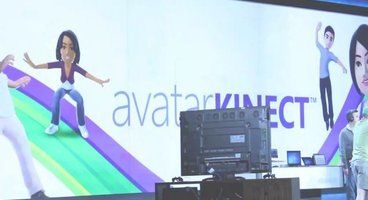 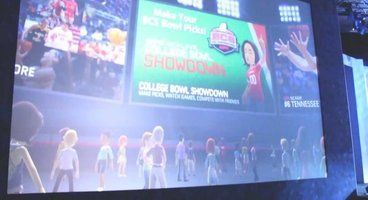