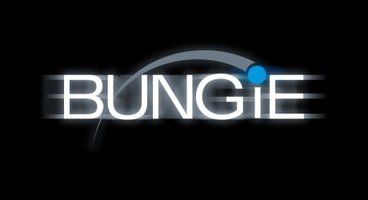 Bungie lead network engineer David Aldridge confirmed at a panel session at the Game Developers Conferencethat the developer's next title is a "massively multiplayer action game." He also stated that the game is not called "WoW in Space".

This isn't shocking news, however, as Bungie in the last year has peppered clues to their next game on a regular basis. Last October, Bungie creative director Joe Staten pondered "Wouldn't it be great if we could make a world that was always there for you? Wow. That would be great," while a few weeks ago an alleged contractor claimed Bungie was working on an MMOFPS called "Destiny".

Activision will be publishing the game, of course, with Bungie in the middle of a 10 year contract with the publisher.