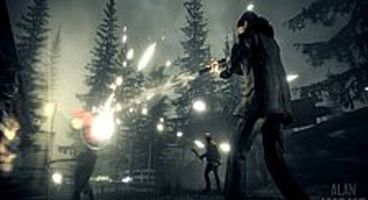 An online job posting for a position at Alan Wake developer Remedy Entertainment suggests that a sequel to the psychological thriller is on the way.

As spotted by VG247, the Senior Level Designer job is looking for someone who can "collaborate with the design and writing teams to make sure the game matches the storyline and vision as a whole."

While this may not prove much by itself, the latest edition of Official Xbox Magazine (as reported on NeoGAF) had the following tidbit in its rumour section: "Yes or no for Alan Wake 2? We shook The Ball and it said, "It looks promising"."

Alan Wake was originally released last May, and received an 8.8 from Strategy Informer, with reviewer Alex Donaldson noting "Remedy have proved that they’re not just a one-trick pony."