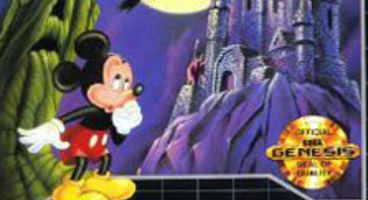 It's time for a trip down memory lane with SEGA's Castle of Illusion, a side-scroller for SEGA Genesis starring Mickey Mouse. Disney has dusted off the title.

A new trademark by the house that the mouse built clearly states they're after a videogame, but will Disney re-release the Genesis classic or remake it?

SEGA created the sequel Land of Illusion and the Donald Duck starring Quackshot (another excellent gem). They were platform success stories for SEGA in those early days. Will Disney be jumping on the HD re-release bandwagon with Castle of Illusion? 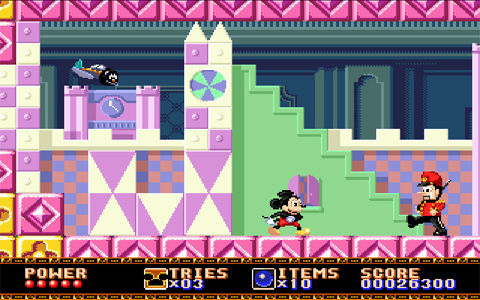