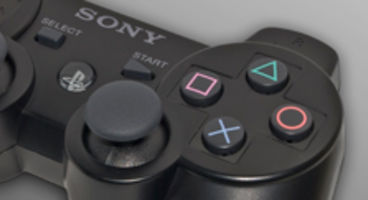 Terrible news for the Sony security team as now apparently we can start running our very own customised firmware on the PS3, providing numbers match.

It's meant for "future homebrew" creations they claim and not to "allow piracy". This development arrives shortly after the PS3 root key being 'cracked'.

In fact the root key is a far more insidious problem for Sony as it essentially allows any coder to tell the PS3 itself to overrule what can and can't be permitted to run on the console. Naturally the opportunity for software piracy has just reached untold heights.

That coupled with getting custom firmware running is doubly damning as it could mean groups re-releasing official Sony firmware after they've stripped it off new security measures. So far Sony is yet to comment on these latest PS3 hacks.