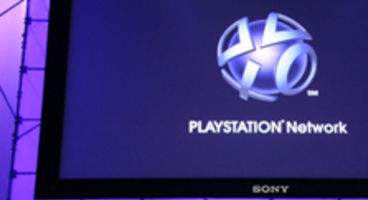 This figure drop came amid his talk on connected devices and its growing market. SCE chief Kaz Hirai admitted days ago that PSN is still unprofitable.

At CES 2010 it was Kaz Hirai who revealed 38 million user accounts had been activated for the PlayStation Network so that figure has sure jumped up. By comparison Microsoft said as of November last year that 25 million accounts existed for Xbox Live.

However half of XBL's 25m were paying subscribers. PSN is still not turning a profit for Sony although they launched PlayStation Plus as their own optional subscription service. So far no data has been given by Sony on its uptake with PlayStation users.