06 November 2011 | By Jonah A. Falcon
Warner Bros. Interactive has confirmed that the publisher has laid off 60 employees in their Seattle-area offices, which includes developers Monolith Productions and Snowblind Studios. 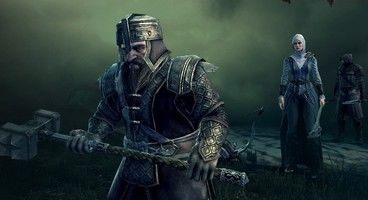 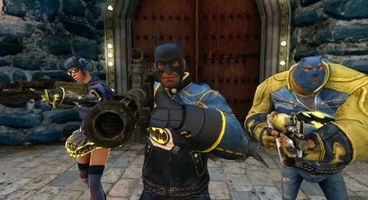 "As part of the continual review of our business operations and fluctuating market conditions, we have had to make reductions in our WB Games Seattle workforce," stated a rep from Warner Bros. Interactive, confirming the layoffs.

Snowblind Studios recently released The Lord of the Rings: War in the North, while Monolith Productions, best known for No One Lives Forever and F.E.A.R., are near completion of their manic shooter Gotham City Impostors.

Related Games:
The Lord of the Rings: War in the North, Gotham City Impostors
Source:
GameSpot