2M signed up to beta-test The Old Republic 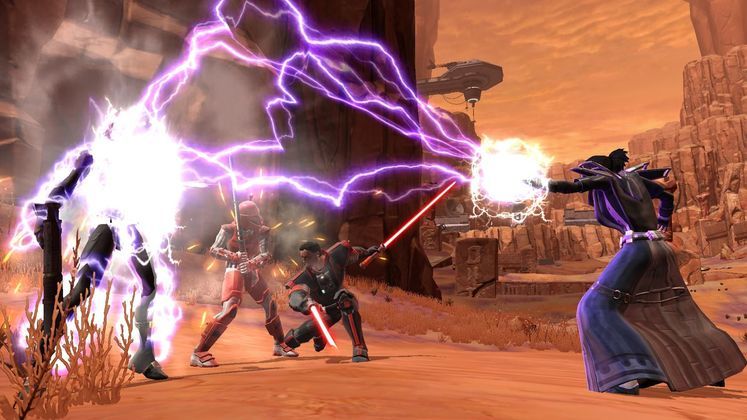 Brown added that 725,000 unique users logged in to the game over the Thanksgiving weekend, with each one logging an average of 12 hours each over a three day period. At peak, there were "just over a quarter of a million" users playing at the same time.

Star Wars: The Old Republic will be launching on the 20th December. According to EA CEO John Riccitiello, the game will need 500,000 paying subscribers over the course of the year to turn a profit. Judging by the reception and the beta, The Old Republic may trounce that mark.