06 December 2011 | By Jonah A. Falcon
Activision has announced that players will be able to check out a new single player demo for GoldenEye 007: Reloaded on Xbox Live Marketplace and PlayStation Network, as well as two playable characters based on classic Bond icons as DLC.

According to the press release, "The demo thrusts players straight into the iconic first level of the game, set in a colossal dam housing a chemical weapons facility in Arkhangelsk, Russia. Highlights of the mission include infiltrating the compound deep behind enemy lines utilizing James Bond's signature combination of action and stealthy as the world's most cunning superspy." 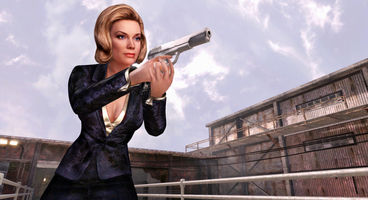 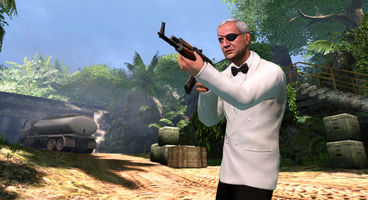 In addition, two new playable characters are now available for download as well: the most famous of all the Bond girls, Pussy Galore, and the inimitable villain Emilio Largo. Each character is available for 160 Microsoft Points ($2 USD), and are playable in splitscreen multiplayer and online Classic Conflict multiplayer mode.