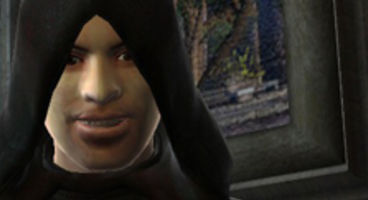 The Elder Scrolls IV: Oblivion played host to an organisation of assassins known as the Dark Brotherhood and Bethesda agree it was "very popular".

Todd Howard has confirmed the team 'liked it a lot' too and that it will be returning in The Elder Scrolls V: Skyrim. He wouldn't budge on any specific details.

The Dark Brotherhood approached player characters in the night after they had killed an innocent civilian. From there it involved working for a cell of the Brotherhood as you went about assassinating certain individuals; before long you take over the operation.

Fans of Oblivion found the quest line to be one of the best there was in the whole game, and Bethesda plan on bringing them along for Skyrim. Excited? The Elder Scrolls V: Skyrim releases on Xbox 360, PS3 and PC November 11th.