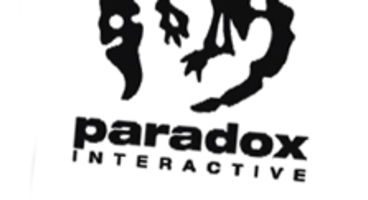 Paradox has a number of recognised titles under their belt like Mount & Blade, King Arthur and Magicka. Not to mention the huge strategy IP franchises like Europe Universalis, Hearts of Iron, Victoria and more. Retailers aren't a concern to Paradox anymore.

“People complain to publishers that there are only sequels on the market, but that’s because retailers want to see sequels, because they can do their chart diagrams for how things sell and things like that. So one of the things preventing more creative gaming has been the retail challenge.” Publishers tend to shy away from new IP because of the risks.

“I can only say this now because we’re not depending on them, so it’s really relieving to be able to say that," added Wester. Paradox's main digital partner is Valve's Steam, followed by the once Paradox-owned Gamesgate. Magicka has sold 600k since launch.

Will the games industry ever throw off the 'shackles of retailer oppression'?