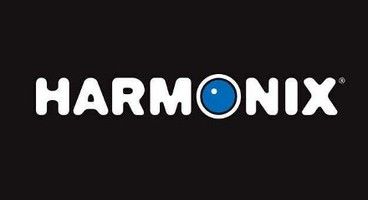 Harmonix is apparently making the best of their situation, after Electronic Arts and MTV Games dropped them, and state that their creativity has been rejuvenated by the independence.

According to vice president of production Tracy Rosenthal-Newsom, "I think it has been a terrific opportunity for us. We are very well supported but really the most important thing is there's a huge amount of creative energy that has bubbled up during our independence."

The VP went on to state, "As we've been in development on Dance Central 2 we've also been in development on a bunch of new ideas. It's just been terrific to see the company get back to the core collaborative design process that we have – putting small games together, making prototypes and thinking up really innovative gameplay. We're super excited to see what comes of that in the future."

Harmonix won't be making Rock Band 4 anytime soon ("With how big Rock Band 3 was – a 93 Metacritic and all the pro features... I don't think our players have necessarily conquered Rock Band 3 yet, so we may have a way to go with that franchise with more songs.") but the company has Dance Central 2 coming later this year.

Aside from Dance Central 2, Harmonix is focusing on DLC. "At this point we're not announcing anything. Right now our focus is on Rock Band DLC," added Rosenthal-Newsom.