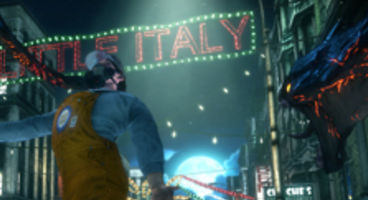 Digital Extremes is developing the sequel to The Darkness, based off the comic book, which follows possessed NYC mobster Jackie Estacado.

The original was made by Starbreeze Studios. It's going to be "one of the most brutally cool games" declares Top Cow's Marc Silvestri. It's out this Fall.

"The Darkness II is a well of dark and imaginative violence, and it’s a stylized and beautiful nightmare,” said 2K Games' Christoph Hartmann. "The Darkness II continues the 2K Games tradition of delivering quality, innovative games that are filled to the brim with atmosphere and deep storytelling."

"The game takes a unique stance on fighting in the dark versus light. Combined with the arsenal of weapons at Jackie’s disposal and the gruesome attacks of the supernatural Demon Arms and Darkness powers, we’re proud to announce another title that delivers on our core values of creating games for gamers.”

The original for Xbox 360 and PS3 proved a surprise hit with videogame and comic book fans, either familiar or not-so with the series. Here's the setup for the sequel:

It’s been two years since Jackie Estacado, now the Don of the Franchetti crime family, used The Darkness to kill the men responsible for his girlfriend’s murder. He’s been unable to shake the memory of Jenny’s death since bottling up his supernatural power, and now The Darkness wants out.

A sudden, unprovoked attack on Jackie’s life heralds the start of a full-scale mob war, which has clearly been orchestrated by some outside force. The botched attempt opens the door for The Darkness to reemerge, and sets Jackie on a journey to hell and worse, as he unravels the mystery behind the attack and the motivations of The Darkness itself.

"Sometimes that whooshing sound you hear is that of comic fans holding their collective breath,” said Marc Silvestri, founder and CEO of Top Cow Productions and co-creator of The Darkness comics.

“So often disappointed when a favorite character gives birth to a lame movie or video game, us fans have come to expect the worst. And sometimes we get it. But not with The Darkness II. Yeah, call me biased, but this second installment of Jackie Estacado’s epic saga is – in my humble opinion – one of the most brutally cool games I’ve ever played. 2K Games hammered this one out of the park.”

The Darkness II releases on Xbox 360, PS3 and PC this Fall. 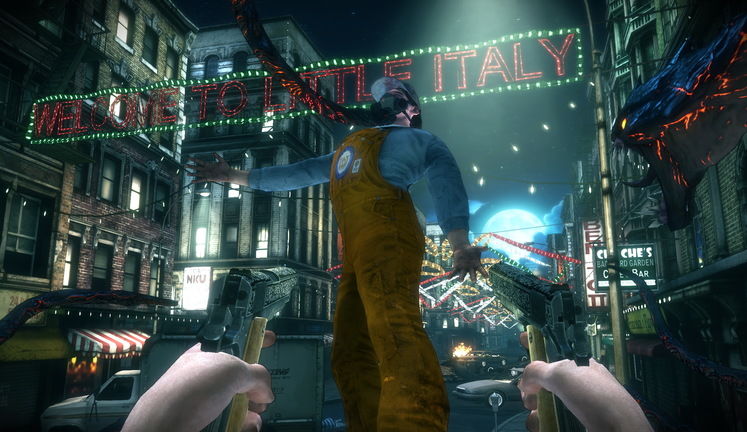 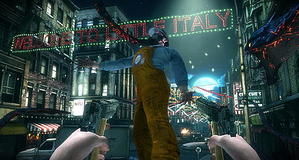