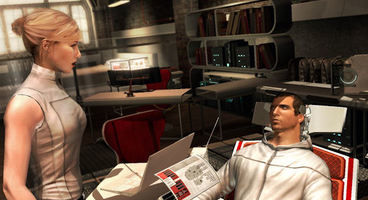 An unnamed Ubisoft Montreal developer's resume has leaked the existence of Assassin's Creed 3. The developer worked at Ubisoft Montréal from August 2008 to November 2010. During the course of his time at the company he worked on the following titles:

Hopefully, more confirmed details will be revealed at E3 2011.