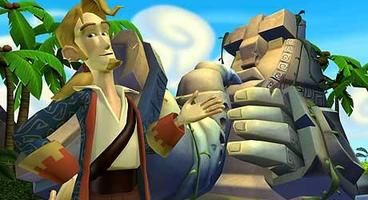 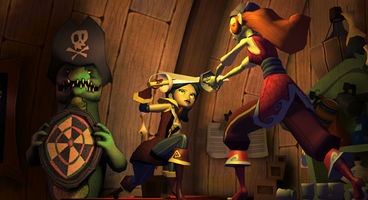 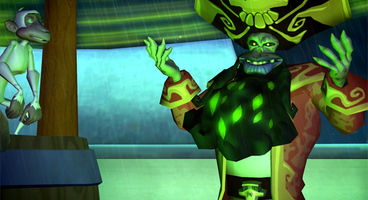 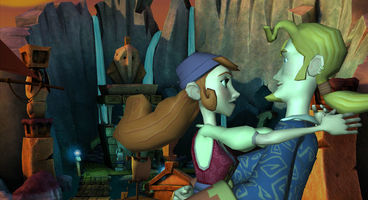 The retail edition will run £29.99, and will include all five episodes plus all of the bonus digital content which includes a production art gallery, desktop wallpapers, and fun forum avatars.

For those of you willing to sell out £49.99, the Collector's Edition will include all of the above, plus a bunch of "feelies", including:

* A map of the Gulf of Melange

* A Drink Coaster from Club 41

* A Pirate piece of Eight coin

* The Trial of the Century badge

Both editions have been released today, April 8, 2011. 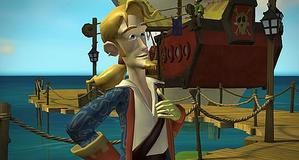