Rumour: ICO and Shadow of the Colossus HD delay until holiday 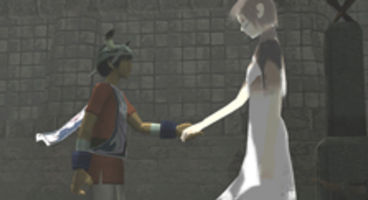 According to a 'Kmart/Sears Official Rep', the upcoming ICO and Shadow of the Colossus Collection for PS3 will be delayed from spring until the holiday.

The user claims that from their "last meeting with Sony" the HD remakes are getting pushed back almost into 2012. There's been no confirmation just yet.

"Looks like this Holiday actually from my last meeting with Sony," posted user SHC-Gamer on the Cheap Ass Gamer forums. Last anyone knew the Collection was due for release this spring. Team Ico mused that a Last Guardian demo could be included.

It's all rumour for now until Sony spills the beans.