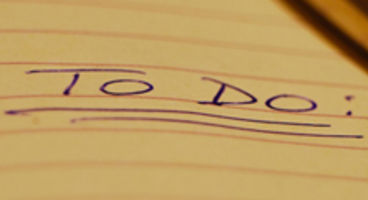 A source within giant Sony has revealed they've known about the "security flaw" with the Rebug custom PS3 firmware that gave access to dev-only stuff.

In fact it was "known for years" but was left alone on the belief that the "PS3 system itself was unhackable", said the source. Rebug gave debug feature access.

This included access to the 'sp-int' network which lets development studios test out their game's online feature set during production. Studios would use placeholder credit card details to 'buy' content and ensure the systems worked properly.

Hackers would use this system to steal content but wasn't regarded as much of a threat by Sony providing the PS3 firmware itself couldn't be compromised, said the source. PS Jailbreak changed the landscape but the arrival of the custom firmware Rebug only got the Sony engineers to do anything about it months later.

While certainly alarming at Sony's lax attitude toward development-side security, it's worth noting that this wasn't connected with the PSN breach which shut the service down. Sony has announced they're rebuilding PlayStation Network's security before relaunch.