The Ico/Shadow of the Colossus bundle dated for US, detailed

09 September 2011 | By Jonah A. Falcon
Sony has revealed the final box art for The Ico and Shadow of the Colossus Collection, as well as dating it for North American, which will be on September 27th. The game will see a September 30 release in Europe.

The blog also revealed what to expect from the remastered Team Ico titiles. Each game will feature full 1080p HD, stereoscopic 3D support, 7.1 surround sound, and a collection of exclusive bonus footage and behind-the-scenes content. 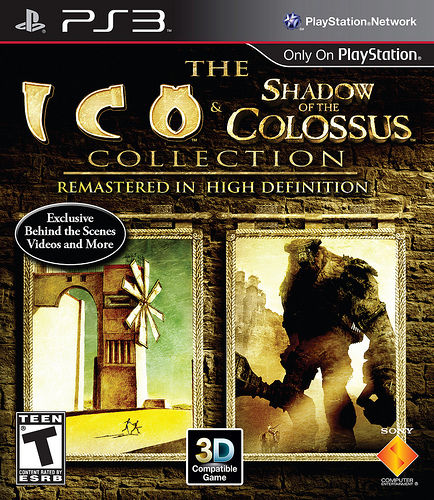