09 October 2011 | By Jonah A. Falcon
Valve has announced on Steampowered that a new update for Left 4 Dead 2 has been released. The patch features a return of the Gib Fest mutation, while tweaking the Death Toll and Cold Stream maps. 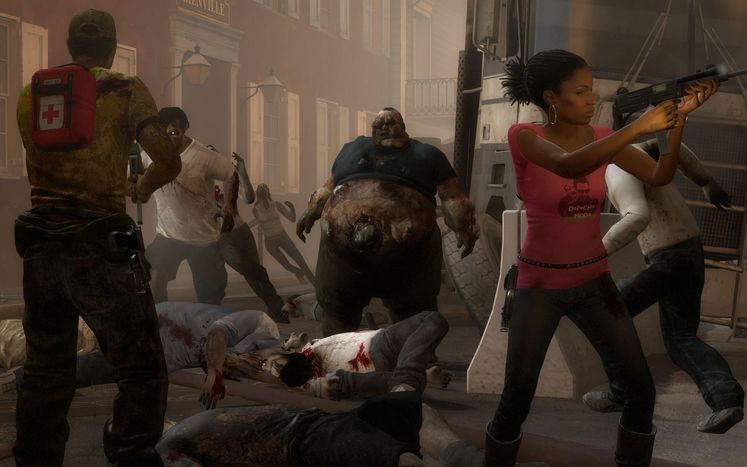 The full patch notes are as follows:

- Added rock for Infected Specials to spawn behind.

- Redesigned start of map. There is missing Audio use the handset and then the door in the big building to begin.

- Removed the ability for common infected to spawn on top of ridge along the first ravine.