Report: Windows 8 will use less memory than Windows 7 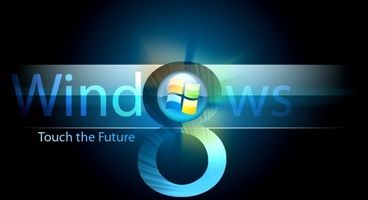 According to Microsoft's blog, Windows 8 will use far less system resources than its predecessor, but still having the same system usage.

The economy of Win8 starts with the new memory manager which searches for duplicated items in memory, and then unloads all but a single copy to save space. Another feature will allow a developer to designate certain parts of programs and processes as "low priority," which will further prioritize memory usage.

Another way Win8 will lessen memory strain is by changing how and when major programs and services run. Some traditional Windows services will run only when triggered so the OS can save RAM without actually shedding features.

The streamlining of Windows 8's memory manager is intended to help ARM-based tablets which don't have the power of desktops, but gamers are sure to benefit from less system lag as well as safer spawn outs.