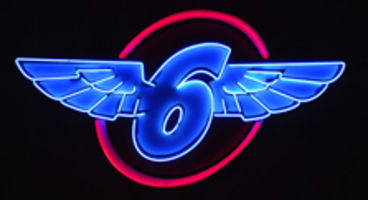 SOCOM developer Slant Six Games has a new multiplatform project in the works and uses RakNet 4 middleware, which covers console, mobile and PC.

Rumours have Slant Six under the employ of Capcom on a new team-based Resident Evil game. It's possible this could be something to do with it?

"Multi-platform support for mobile, PC and console platforms is a key feature of RakNet," said RakNet's Kevin Jenkins. "It's great to receive affirmation from such an accomplished development team." RakNet 4 is networking middleware.

Slant Six's Paul Martin says it’s great to have things like RakNet because the studio can "concentrate on development of the gameplay aspects of networking, without having to worry about per-platform nuances for packet transfer."