10 March 2011 | By Jamie Davey
During a talk at the Wedbush Morgan Technology, Media and Telecommunications Conference yesterday, Take-Two revealed high figures for several franchises from 2K Games and Rockstar.

2K's BioShock series has sold over 8 million units since its launch in 2005 on Xbox 360, which was later released for PlayStation 3. We would be interested to see sale differences between the first and second BioShock, but this hasn't been revealed. BioShock Infinite is currently in development and will be the third release in the series. 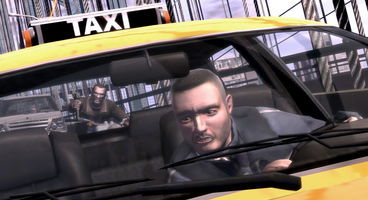 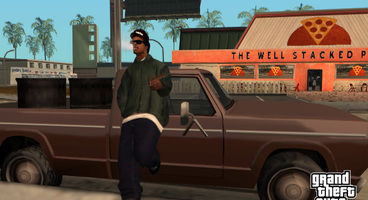 Max Payne and Midnight Club sales have reached 7 million units and 18 million respectively. The Civilization franchise from Firaxis has sold over 10 million units, which it's sure to be pleased with.

Borderlands has managed to sell over 4 million units since its release in 2009. A sequel hasn't been confirmed yet, but again we'll probably see something at E3 2011.