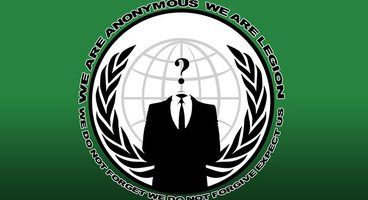 While the hacking group Anonymous pledged Wednesday to end a series of Denial of Service attacks on Sony's PlayStation 3 websites, they have continued to attack Sony's websites in general - their latest target was the Sony Careers site, which was brought down Friday night.

Sony is trying to counter the DOS attacks by signing on with Prolexic, a mitigation service that can scrub incoming traffic or employ other tricks to make sites harder to take down. This has not stopped Anonymous from bringing down the Sony Careers site.

From the #OpSony tag before and after the attack:

www.sonycareers.com is down, who's next? Hahah #Anonymous Expect Us.

-Hahahaha.. www.sonycareers.com taken down by #Anonymous

Sony has claimed that the recent DOS attacks have been "underewhelming", while another Sony source has characterized the attacks as just "an annoyance."

We will track this situation as it happens.