10 August 2011 | By Jonah A. Falcon
Ubisoft has announced it will release a single player demo for Driver San Francisco later today on Xbox Live Marketplace and PlayStation Network. 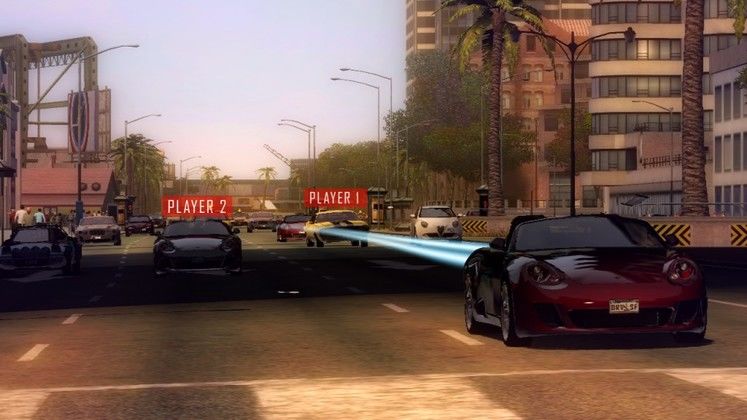 The demo involves three missions. The first is called "Team Colours", requiring use of the headline Shift ability to hop out of your body and between drivers to finish first and second in a race.

The second, "Escapist", demands you escape the police with a VIP passenger on board, and the third and final mission, "Prove It", has stunts and tricks and a cop chase.

Driver: San Francisco is due for release in three weeks on Xbox 360, PlayStation 3 and PC. Check out Strategy Informer's preview here. 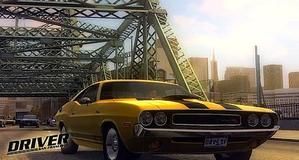