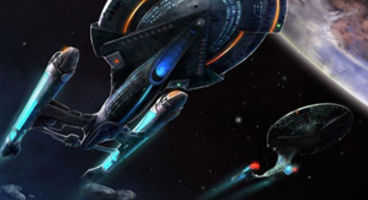 January 17th, 2012 is the full date for Federation captains to go boldly at no cost. This comes a little later that the previous 'by the end of year' remarks from CEO Kelvin Lau.