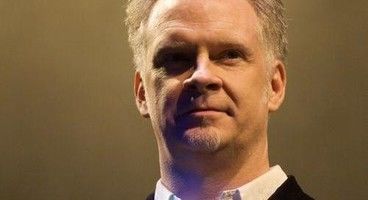 Jack Wall, composer of Mass Effect and Mass Effect 2, has settled the question of whether he’s involved with Mass Effect 3 in any way or not: he isn’t.

Working on the Mass Effect series was epic. It was mind-bending, soul-coughing, astral-plane traveling delicious loveliness – all the way. The games themselves are works of art. I wouldn’t change one note of it that myself, Sam, David, Richard or Jimmy wrote. As you may have noticed by now, I am not returning to score the final game. The reasons are much too complicated to explain here, but suffice to say that the people at BioWare and I are still friends and we all really still like each other a lot. More importantly, the score for ME3 will be great and even more important than that, the game will liikely be (being BioWare and all) super duper fantastic.

Oh and thanks to everyone for the kind words here and over the years. For those of you who didn’t say nice things, that’s cool too. I’m still searching for the perfect chord. If you guys see it laying around, let me know, ok?